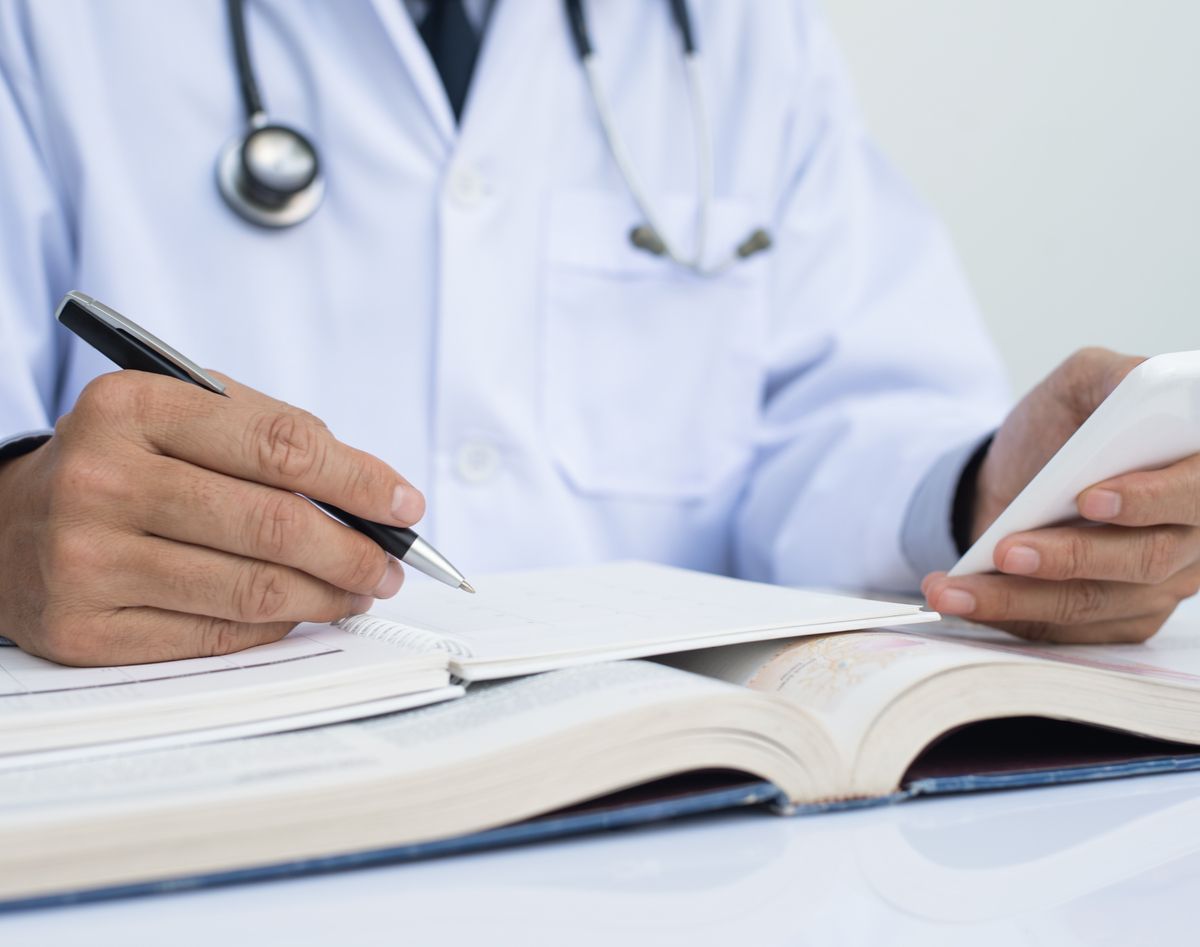 What is the ALSFRS-R?

When it comes to ALS, everyone is different. The rate of progression of the disease varies from patient to patient. Because of this variation, doctors may find it hard to predict what course the disease will take. Thankfully, by using the Revised ALS Functional Rating Scale (ALSFRS-R), doctors can make this task a lot simpler.

What is the ALS Functional Rating Scale (ALSFRS)?

The ALSFRS is a series of ten questions that allow a doctor to evaluate a patient's functional impairment. The scale is based on "symptom description." It monitors the progression of ALS and assesses any response to treatment. The questions measure the following:

The doctor rates a patient’s ability to perform these actions on a scale from 0-4. Each categories score is added up to come up with a total score.

Scoring For the ALSFRS-R

Scoring for the ALSFRS-R is broken down into 12 different categories.

What does the ALSFRS-R score mean?

As stated before, once a doctor is done assessing a patient with the ALSFRS, they get a final score. The score can range anywhere between 0 to 40. The higher a patient scores on each category, the higher their total score will be. For a patient, a high score is better, with 40 being the best. The higher a score, the more function is retained in a patient. If a patient scores a low number on each category, the lower their total score will be. 0 is the lowest a patient can score and means a patient has retained little to no function.

The ALSFRS-R is a revised verson of the ALSFRS. The only difference between the two tests is that the ALSFRS-R has 12 questions instead of ten. The number of questions changes the total score from 0-40, to 0-48. The ALSFRS-R keeps the same mechanics as the ALSFRS, 0 still being the lowest, and 48 being the highest.

The two additional questions give the test more weight on respiratory dysfunction. In the ALSFRS, there was little focus on respiratory function for ALS patients and focused mainly on limb and bulbar function.