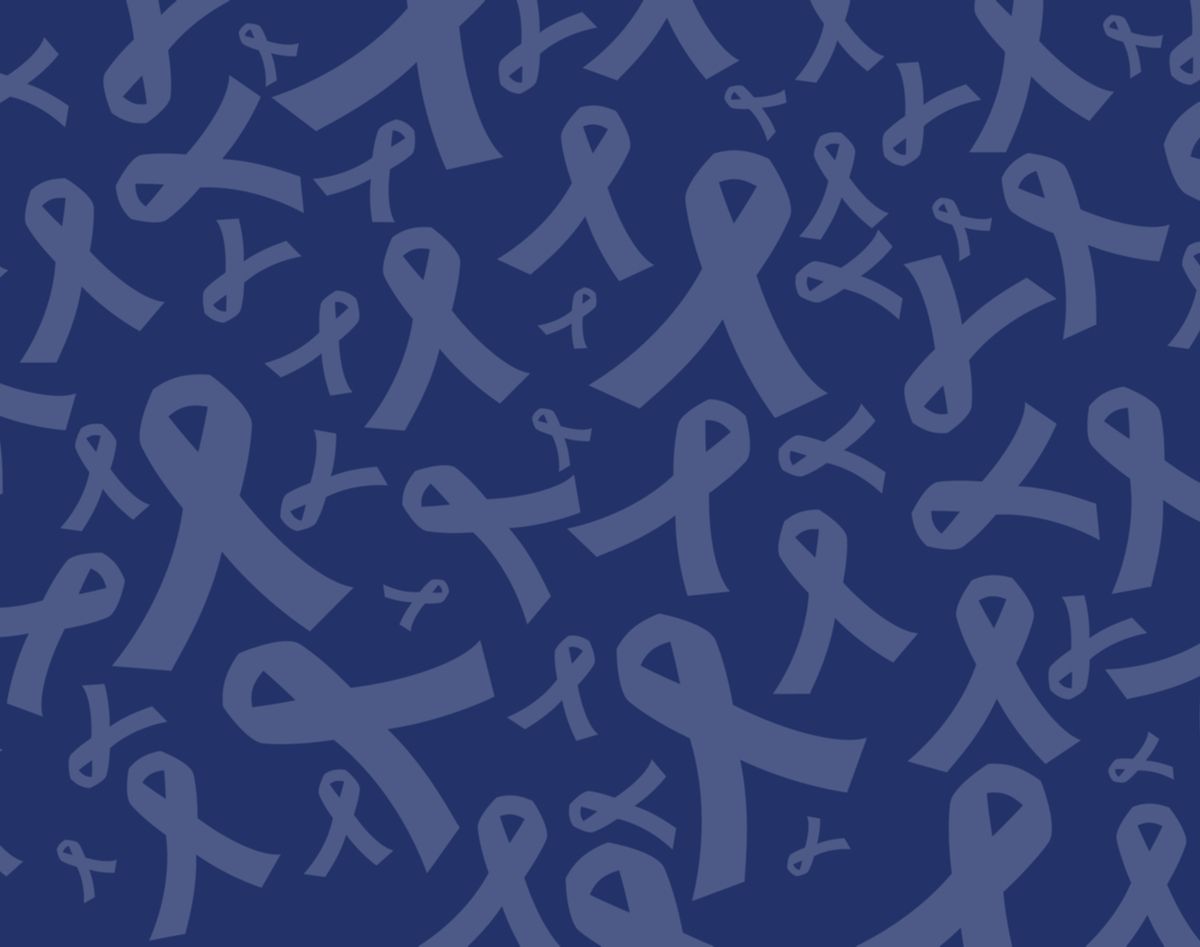 Often referred to as Lou Gehrig’s disease, Amyotrophic Lateral Sclerosis (ALS) is a disease that causes motor neurons in the brain and spinal cord to decay over time. Motor neurons are in charge of muscle movement throughout the body, and when they die (or degenerate), the brain loses its ability to initiate and control muscle movement. A person affected by ALS loses his or her ability to move their muscles, impacting basic body functions such as moving, speaking, swallowing, or even breathing. ALS can also cause cognitive and behavioral impairment in patients. These impairments are classified as a form of dementia called frontotemporal dementia.

Although researchers have been investigating the disease for 150 years but there is still no known cure. Current treatment options may increase life expectancy by just a few months. The typical age of onset is between the ages of 40 and 60 years, but it can occur any time between 20 to 80. Before the age of 65, slightly more men than women develop ALS. This sex difference disappears after age 70.

How is ALS Classified?

ALS can be grouped in different ways. Most commonly used are two classifications based on the underlying cause of the disease, either sporadic (the most common form) or familial. Sometimes ALS is also classified by the clinical onset or progression of the disease.

What is Sporadic ALS?

Sporadic ALS (sALS) makes up the other 90 percent of ALS cases in the U.S. Men are one and a half times more likely to be diagnosed with sALS than women. The cause of sALS is not well understood, but research has connected it with various different sources. Around 10 percent of sALS cases have a known genetic mutation. Other correlations are found in environmental factors, such as active duty involvement in U.S. military service and smoking. Other factors such as stress, poor sleep, trauma, and strenuous physical exertion may also be involved in the development of sALS.

What is Familial ALS?