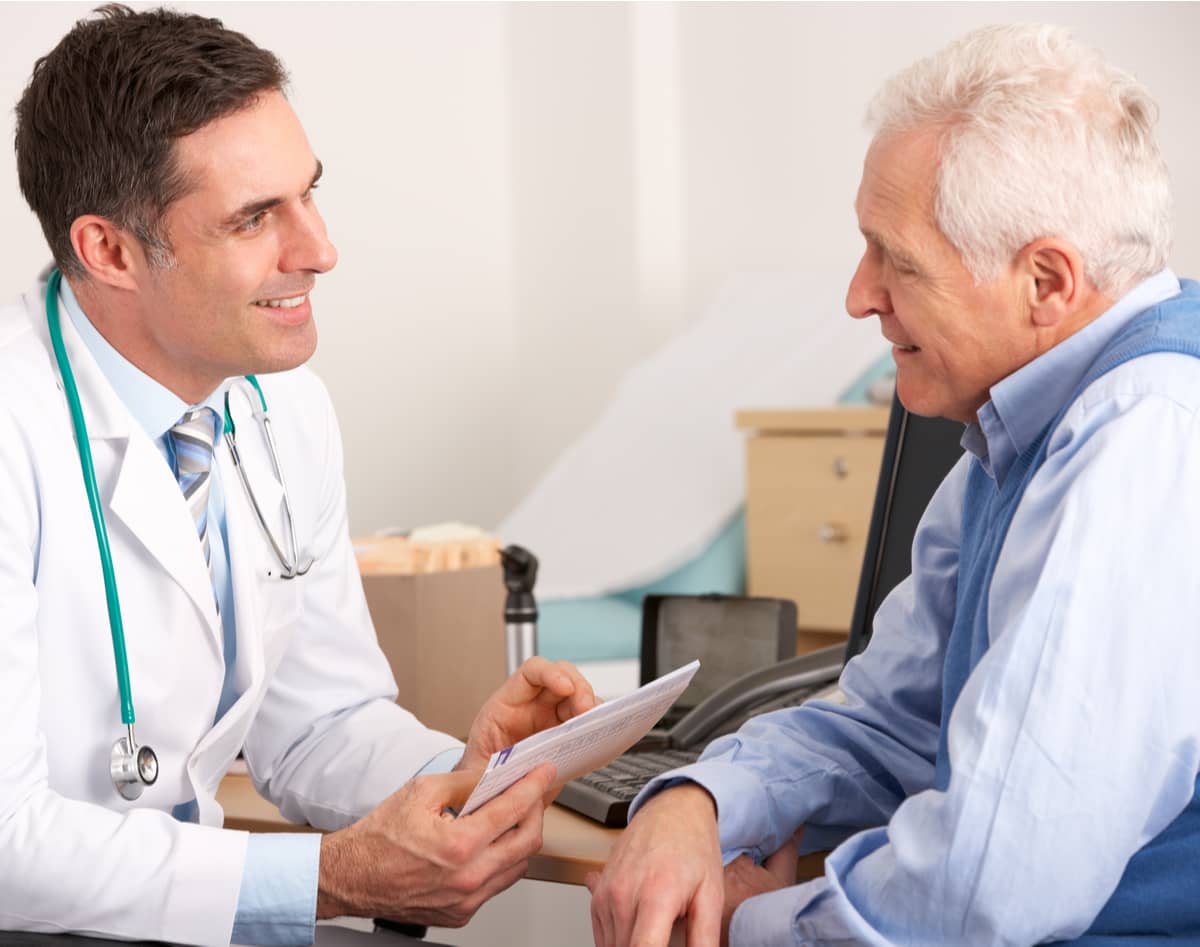 Uncovering the Benefits of Riluzole for ALS Patients

Riluzole is the only FDA-approved drug therapy for ALS patients. The American Academy of Neurology recommends that Riluzole should be offered to all patients to slow the progression of ALS. Early clinical trials show that it improves life expectancy by 2-3 months on average, but a recent paper uncovers longer efficacy of this early study.

Originally, the clinical trial for Riluzole did not include patients that were in the first stages of ALS onset. Excluding this data dramatical decreased the average life expectancy for ALS patients using Riluzole therapy.

To fix this, researchers collected data from 15 different studies. Using this data, they show that the median life expectancy is a 6 to 19 month increase when parents start using Riluzole in the initial stages of disease onset. They also found beneficial evidence for both early and prolonged Riluzole therapy in ALS patients.

One study shows that patients who started long-term treatment with Riluzole in the first stages of ALS onset stayed in the early stages a lot longer than those who started treatment in later stages. Another study shows that median survival was 46 months (about 4 years) for patients treated with Riluzole of 90% of disease duration compared to a 15-month survival rate for patients treated less that 90% of their disease duration.

More research in this field will help us understand exactly how Riluzole therapy is beneficial. It is thought that Riluzole reduces glutamate concentrations outside the cell, but exactly how or why this helps is unknown. Once we better understand the mechanisms of Riluzole (how it interacts with the body) we can create more effective drugs and find better treatments. 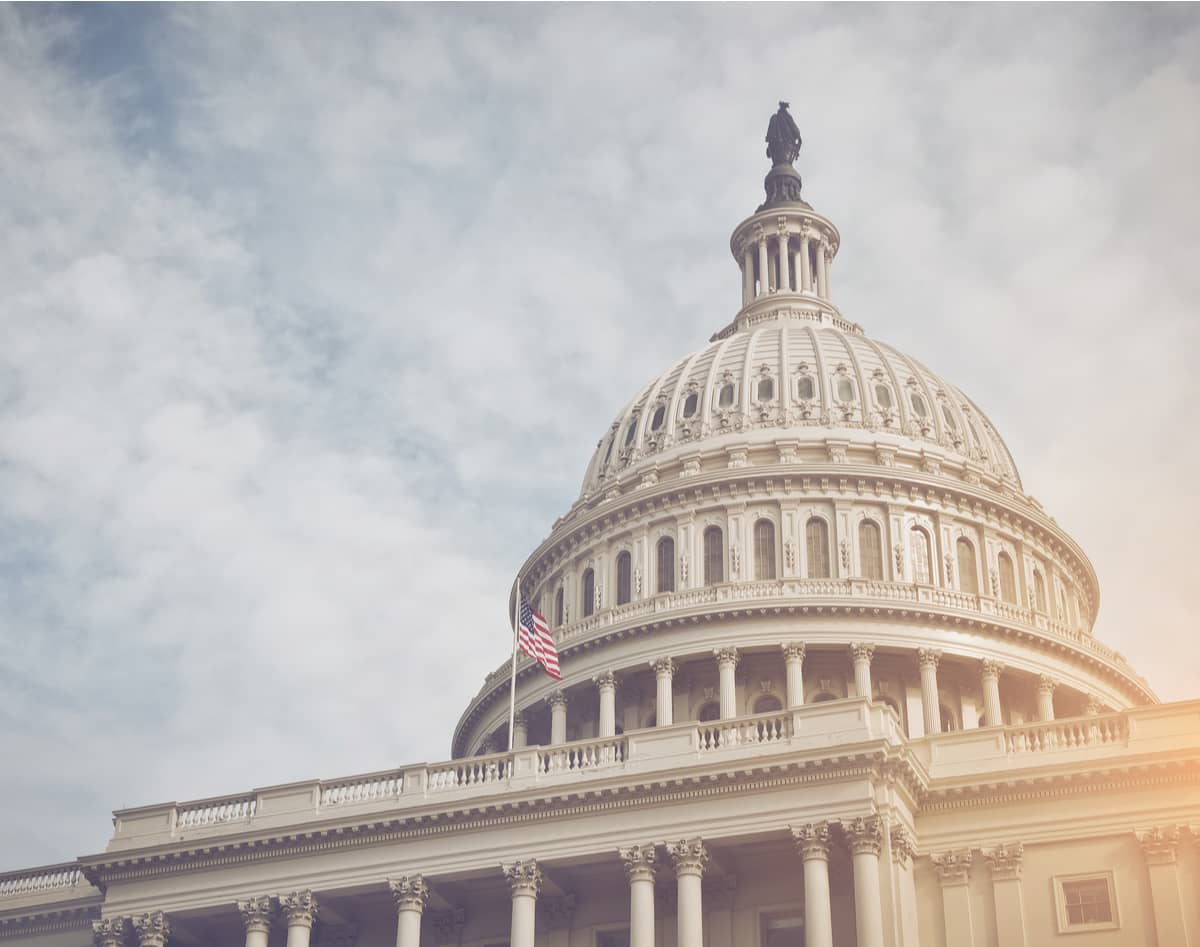 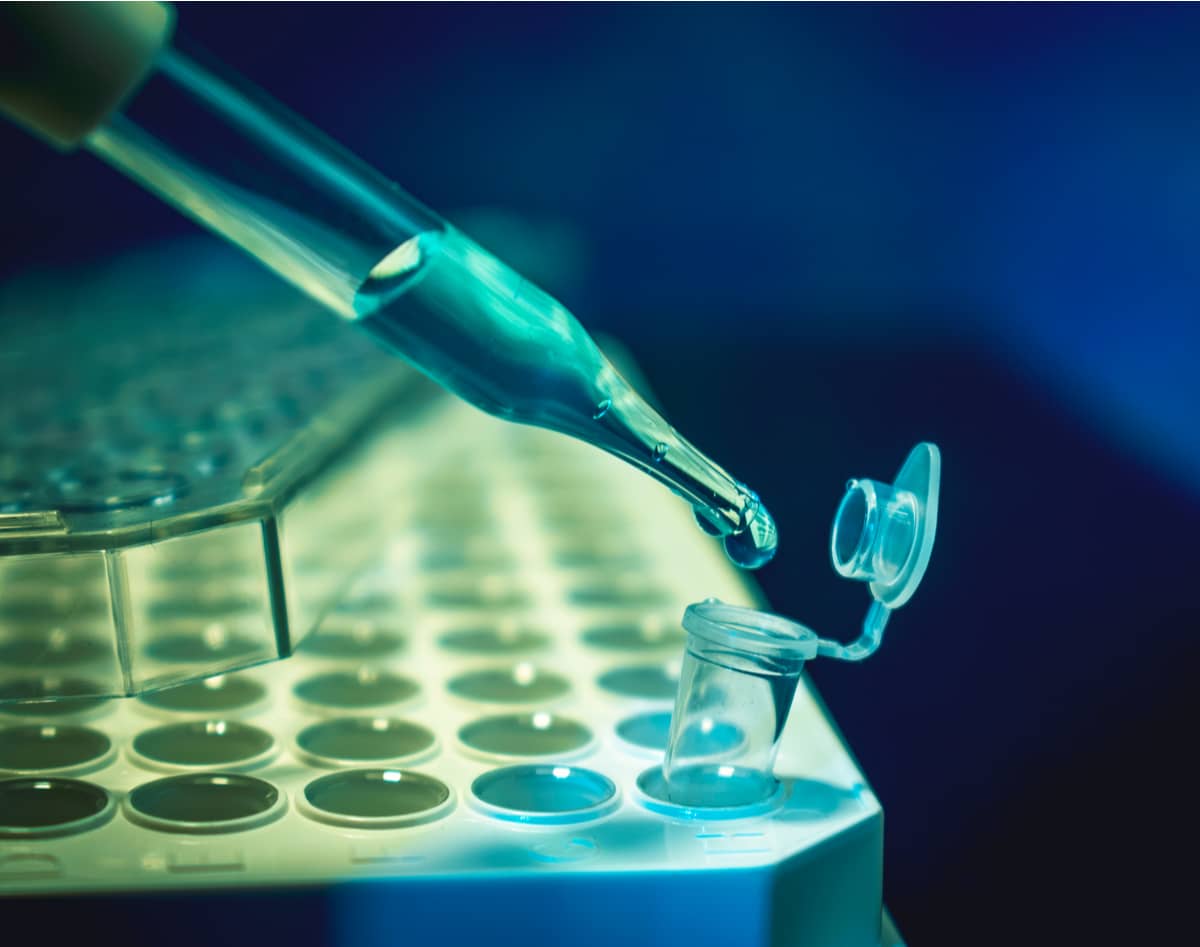