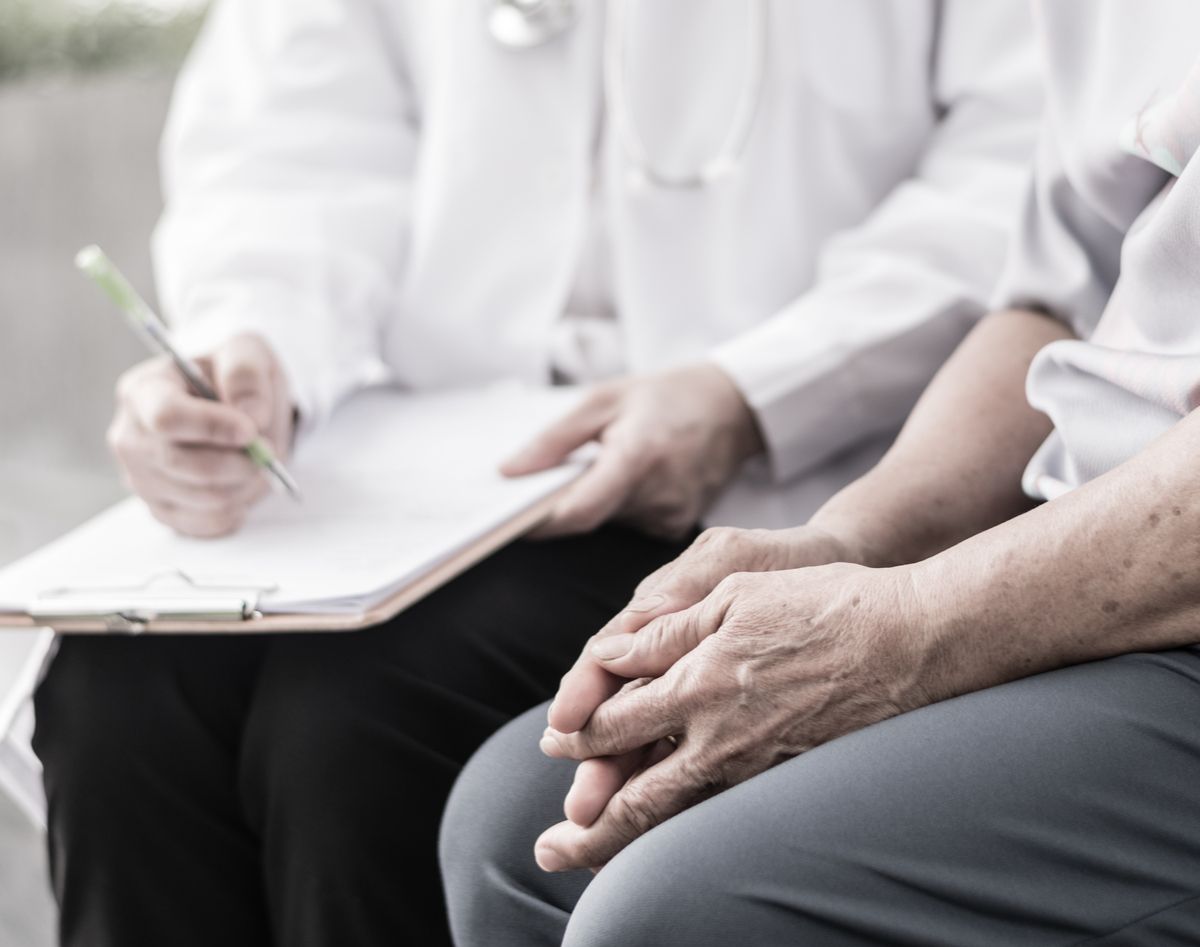 ROADS: the New Scale for ALS

Many ALS specialists and patients consider the techniques used in the current ALS disability test, the  ALSFRS-R, to be ineffective. Functional rating scales have been a vital part of clinical trials and research since the 70s. Over the years, many tests have been designed for clinical trials, but the Amyotrophic Lateral Sclerosis Functional Rating Scale (ALSFRS) is the most commonly used. A few years after its original application in the 90s, the ALSFRS was replaced with the ALSFRS-Revised (ALSFRS-R). This revised system has been used abundantly over the last 20 years and although helpful in some ways, overall it is too rudimentary of a system to accurately track disease progression. Many believe it is time for an updated tool.

Recently, several neurologists published a study describing the development and validation of a new self-reported amyotrophic lateral sclerosis disability scale. This new test is called ROADS, or the Rasch-Built Overall ALS Disability Scale. It is a 28-question exercise involving modern testing theory techniques. The study’s authors posit that ROADS provides a grading scale that is more consistent and sensitive than the ALSFRS-R, allowing them to better track disease progression.

For example, in the ALSFRS-R model, a person’s score will decline by 3 points if there is a change from climbing stairs without assistance to holding the handrail while climbing; a 3-point loss also occurs if a patient goes from normal dressing and hygiene to needing an attendant for self-care. These two tests do not equally quantify the toll ALS has on a patient. Going from no assistance to an attendant for self-care is much more drastic than going from handrail to no handrail. This discrepancy shows that a 3-point loss in the total score can either mean a complete loss of function or a small decline in motor ability. Because of this, it is impossible to really know where the patient is at by just reading their score.

Without consistency, the scale is not a viable resource for tracking disease progression. Fixing this and a handful of other problems puts the ROADS model ahead of the ALS grading scales currently in use. There are many people looking to change the way disease progression is quantified and ROADS is just one of multiple alternative options. Although it is not clear if ROADS is the best option, it is clear that updated, more nuanced grading scales such as ROADS could help accelerate effective treatment of ALS.