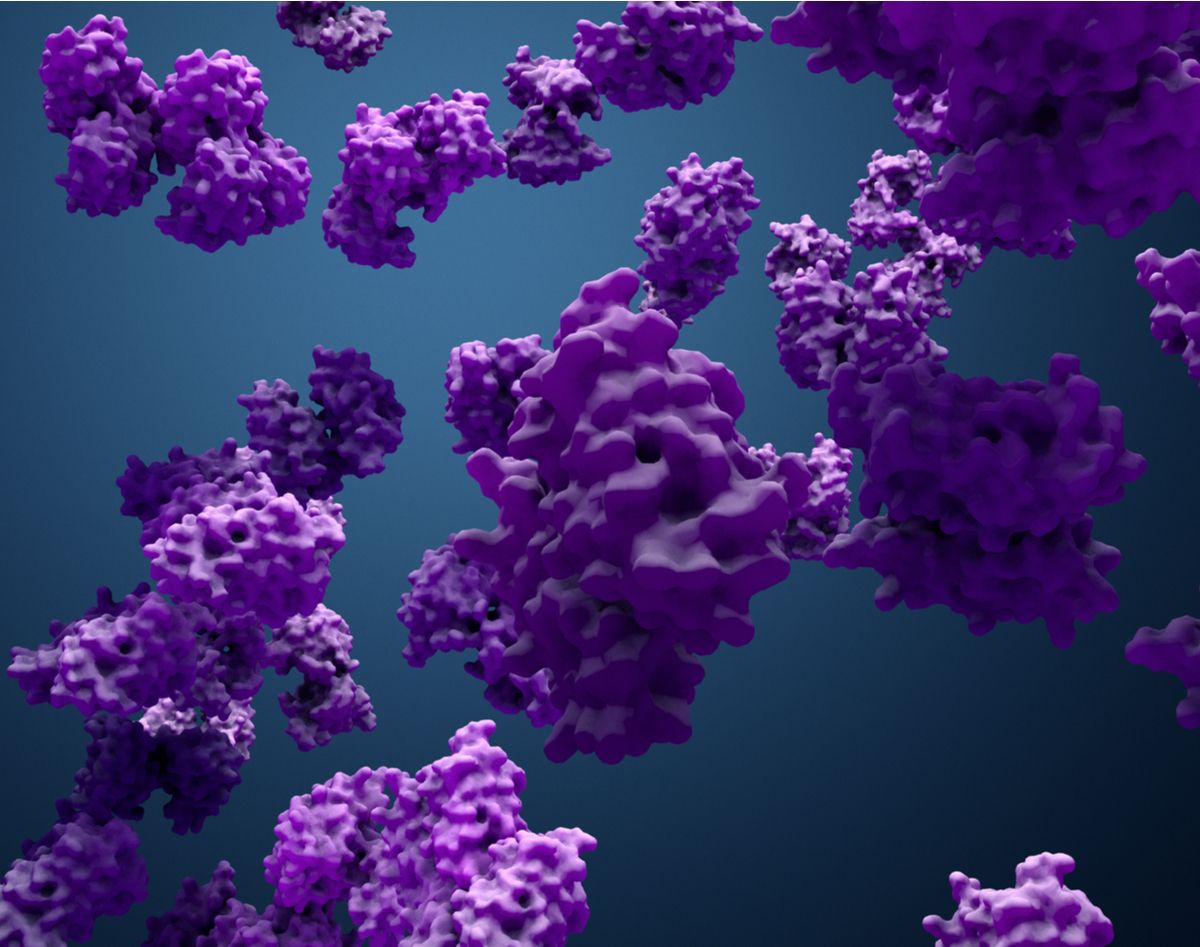 How are Proteins Involved in ALS?

Amyotrophic Lateral Sclerosis is a disease that attacks the very roots of human biology.
Our bodies are made up of trillions of individual cells and within those cells there are millions of proteins. These proteins run the show! If the proteins are functioning properly then there is a good chance everything else is going well. Although there is no known cause for ALS, a lot of research points to proteins mishandling as a major perpetrator. There are three ways that proteins can stop working; protein misshaping, oxidative stress, and protein aggregation or protein clumping.

Protein misshaping means that the original structure of the protein has been changed. This is problematic because the structure of a protein determines its function. By changing the structure, a crucial protein involved in supporting cell life may stop working.

A common mutation found among people with fALS (familial ALS) is a gene referred to as “SOD1.” The gene SOD1 protects the cell by binding to naturally occurring zinc and copper atoms which by themselves are detrimental to the cell. This mutation changes the configuration of proteins in motor neuron cells. The shape of a protein is solely responsible for its function, so any change in a protein’s structure will alter its function. Without the SOD1 protein there is nothing to stop the zinc and copper atoms from altering the cell resulting in oxidative stress.

Oxidative stress is “stress” caused by chemical imbalances within a cell. Balance is the foundation of the chemistry of life. Without balance, things stop working the way they are supposed to. There are countless different factors trying to throw off the balance found within a cell.

Zinc and copper atoms are electron deficient atoms, meaning that they will tear electrons off of other molecules within the cell, affecting cell transport, structure, and function. This is known as oxidative stress. Such alterations eventually result in death.

Protein aggregation or clumping is another way that proteins can cause cell death. Like everything in life proteins have a cycle; they are made, they get used, and then they die. Once a protein has done its job it is marked for disposal so that the cell knows which proteins to get rid of.

This cycle of making, using, and disposing requires timing and synchronization. If one step is happening faster than the others it will result in build up; like an assembly line that starts off too fast and the rest of the line cannot keep up. If too many proteins are used up, the cell cannot get rid of them fast enough causing protein clusters to build up. Protein clusters can be detrimental to a cell, oftentimes resulting in cell death.