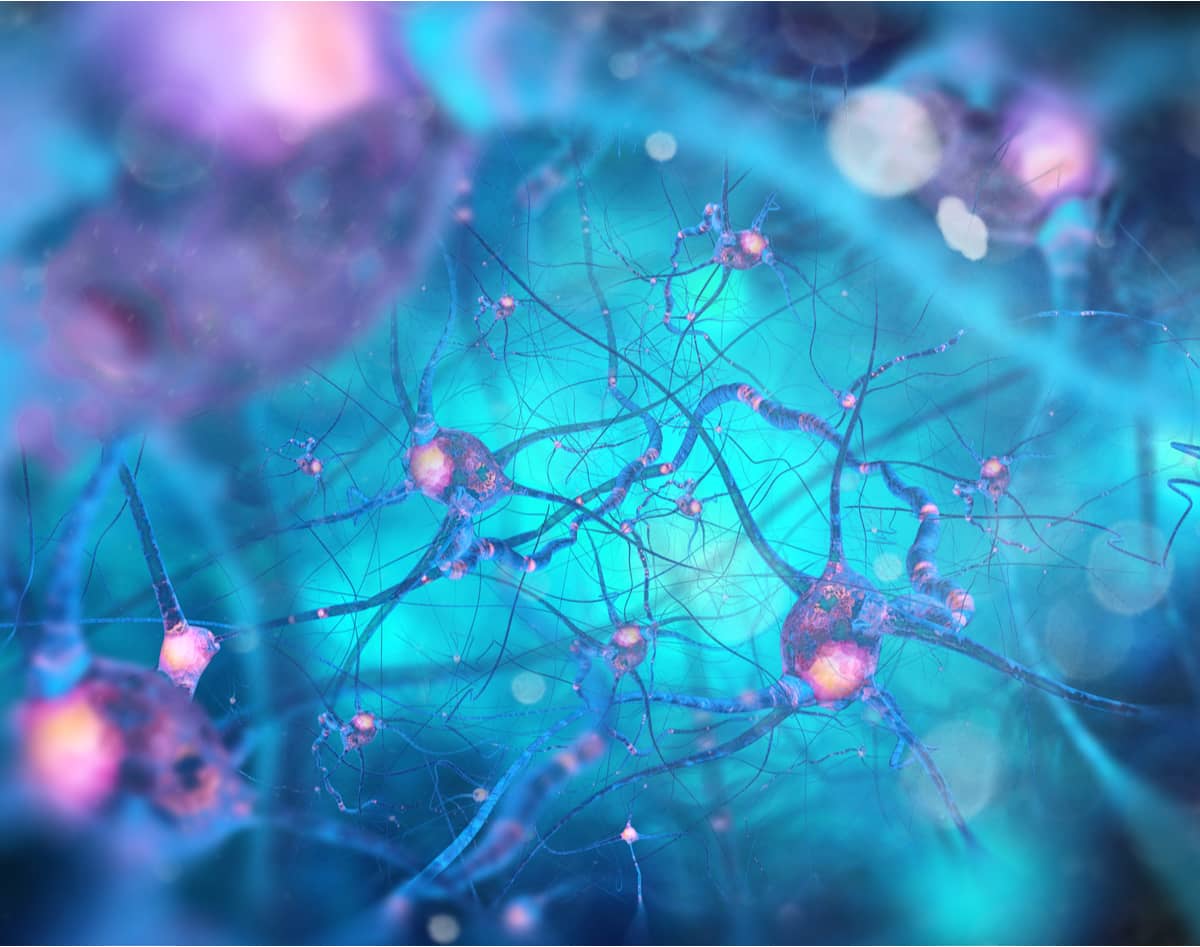 Clene Nanotechnologies, a Utah based company, has developed a nano-therapetic for neurodegenerative disorders including ALS. To date, Clene's preclinical trials have shown that the drug, CNM-Au8, improves neurological function in those with these neurological disorders.

Clene uses a non-chemical process to manufacture tiny gold nanocrystals. These crystals are then exposed to a large amount of electricity and a very small amount of sodium bicarbonate (baking soda) which causes them to stably aggregate and align in a pure, pharmaceutical-grade water suspension that a person with a neurodegenerative disorder drinks each day--an amount of about 60 ml, or a quarter cup. The gold crystals move through the person’s body, reach neural cells, including the demyelinated axons, which are given a shot of pure energy or “free chi”, as Glanzman puts it -- millions of donated electrons from the gold nanocrystals, thereby giving the depleted nerve cells the energy to remyelinate or to create new myelin sheaths on demyelinated axons.

The proprietary and novel approach is in its clean-surface manufacturing process of the nano-crystals that eliminates contamination of the nano-particles’ surfaces. Clene believes that its unique process of creating the nanocrystals--a super clean process that utilizes large quantities of electricity rather than lasers or chemicals that other approaches have taken and which contaminate the crystals with other substances--allows for the human body to effectively use the gold nanocrystals as bio- energetic support. Clene claims its process results in the gold nanocrystals remaining stable in the liquid suspension for years.

An additional Expanded Access Program clinical trial for up to 20 participants is also in progress at Mass Gen Hospital. 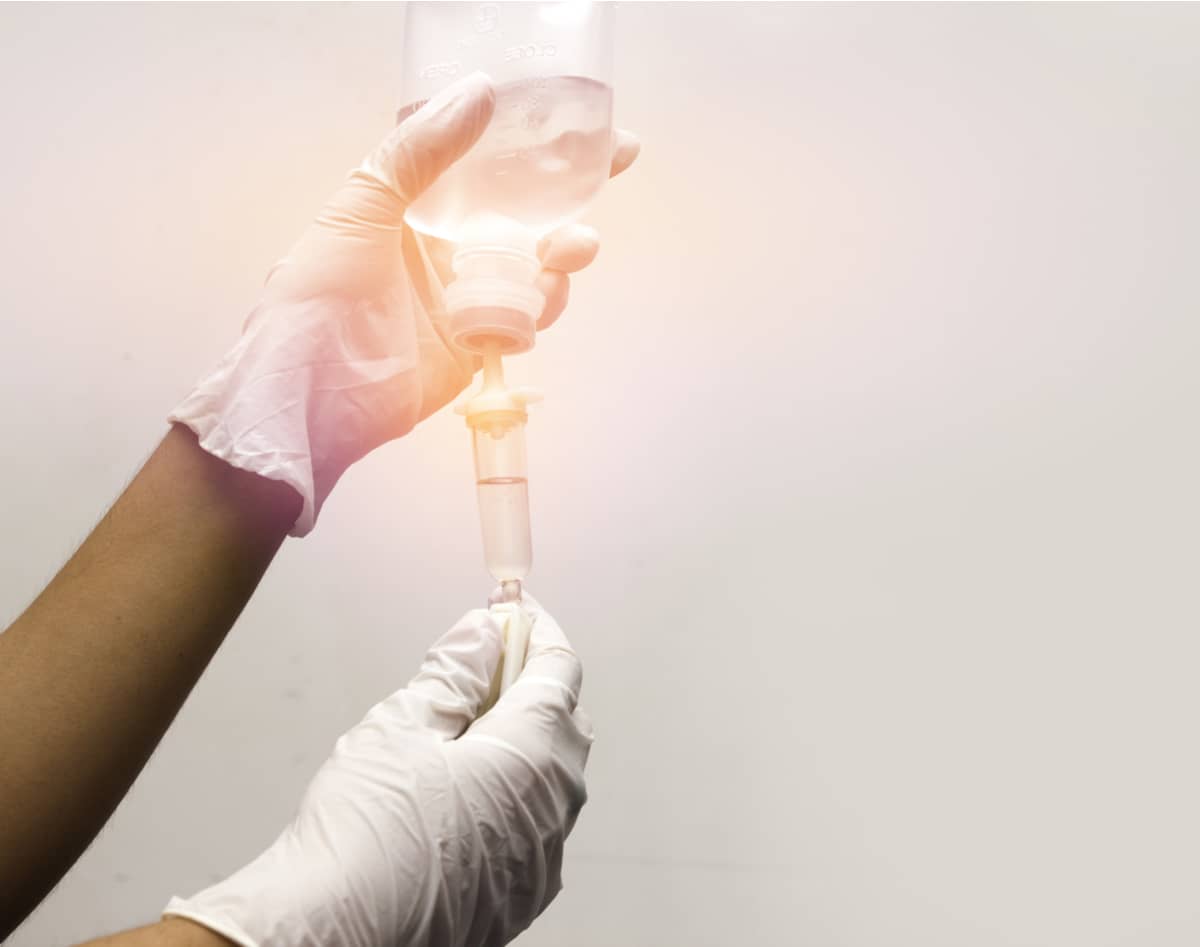 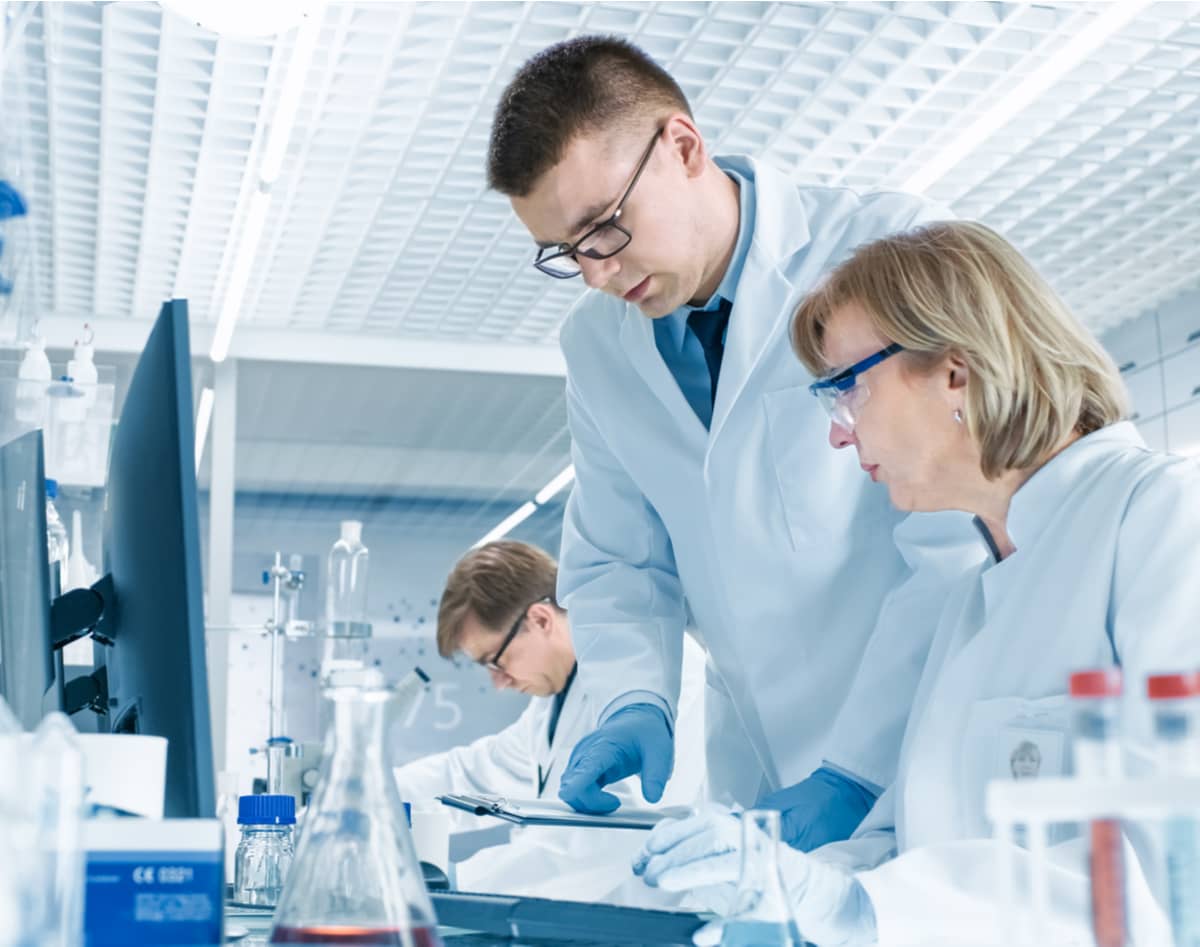