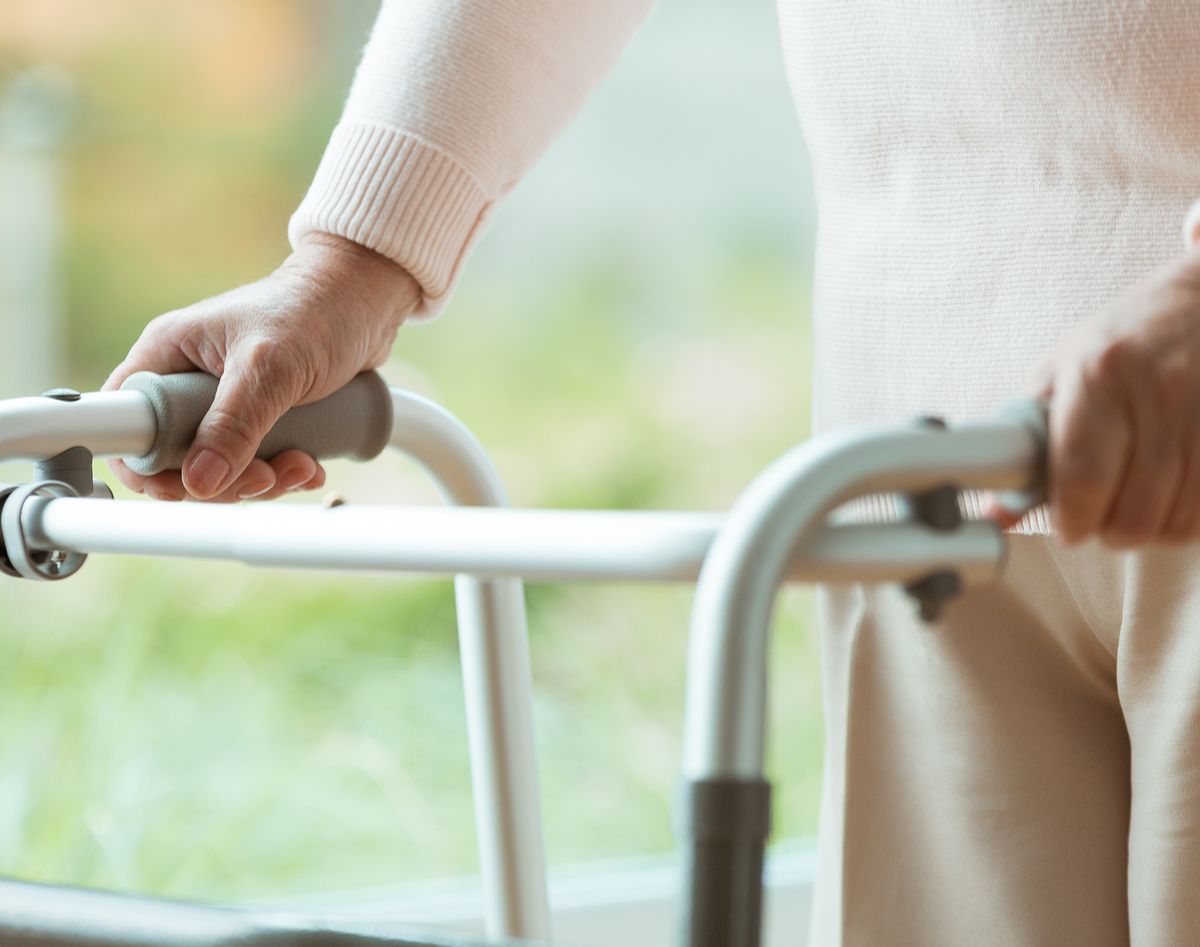 Signs and Symptoms of ALS

ALS is most commonly seen in people between the age of 55 to 75. It is a disease that causes motor neurons in the brain and spinal cord to decay over time. This slow decay process is classified in three different stages; early-stage, mid-stage, and late-stage.

Symptoms in the early stage are often mild and frequently disregarded by patients and doctors. These symptoms include affects to the muscle system displayed as muscle weakness. Muscle weakness affects one's ability to walk, speak, chew, swallow and breath properly but because these symptoms are subtle, they often go undiagnosed. The damage to the motor neurons also results in poor balance, tripping, and difficulty grasping objects.

Other early-stage symptoms include muscle twitches, or fasciculations, and problems with the digestive system. The problem is that the digestive system often goes unnoticed because constipation, cramping, bladder urgency, or delayed gastric emptying can be the result of many different things not associated with ALS.

Symptoms gradually worsen, becoming more noticeable and more severe. These are considered mid-stage symptoms. The patients will experience increased muscle weakness and maybe even paralysis in some parts of the body. Muscles that go unused will start to shorten causing stiffness in the joints.

As the disease progresses muscles throughout the body will continue to deteriorate. Weakening of the mouth, throat and chest muscles lead to difficulty swallowing, breathing, speaking.

During the late-stage of ALS almost the entire body becomes paralyzed. The patient will need breathing assistance and feeding tubes to make up for the loss of mouth, throat and chest muscles.

Retention of reasoning, cognition and emotion is common among most patients. Because there is still no cure or effective treatment for ALS, many patients are faced with anxiety and depression. Patients that have symptoms of the pseudobulbar affect may develop dementia