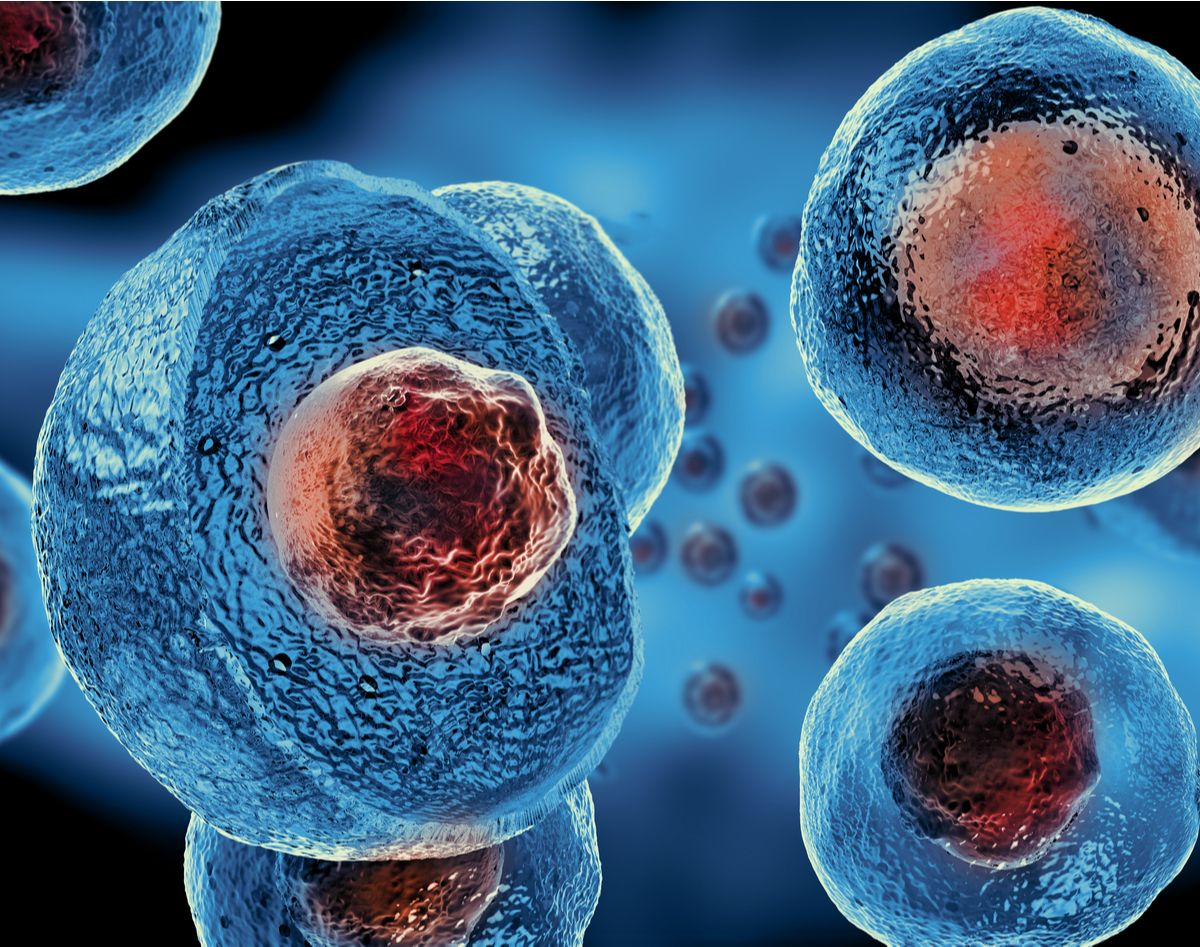 A recent paper was written on Parkinson’s disease showing that two conditions - oxidative stress and proteinopathy -   may help find the cause of ALS and other neurodegenerative diseases. The paper shows that two possible culprits of ALS may, in fact, be working together to destroy neurons in ALS patients.

Although it is still unclear how they directly cause ALS, we know that protein clusters and oxidation lead to regulated cell death. These excess deposits inside of the cell are like trash building up inside a house. The cell must constantly remove these deposits to function properly. When the deposits accumulate faster than the cell can remove them, then the cell becomes dysfunctional and resorts to regulated cell death.

Protein deposits accumulating within a cell is called proteinopathy. Researchers have been investigating these protein clusters for years, yet it is still uncertain how they directly result in cell death. What is clear is that the accumulation of proteins within the cell overwhelms the cell's trash removal process (autophagy). When the system is overwhelmed, the cell resorts to regulated cell death.

This “stress” in a cell is caused by an abundance of oxidated molecules in the cell’s system. Oxygen atoms that do not integrate properly during the cell’s energy-making process are called free radicals. Free radicals are molecules with extra electrons making them highly reactive within a cell. They react with membranes, DNA, and proteins inside the cell, causing mutations and excess deposits to form within the cell. This can lead to regulated cell death, which is when a cell realizes it can no longer function properly, so it self-destructs.

In a properly functioning cell, oxidative stress and proteinopathy are controlled by the removal of excess deposits (autophagy). For patients with ALS, these free radicals and protein aggregations seemingly work together to maximize neuron death. This is bad for the body because these damaged neurons don’t regenerate. If overwhelming autophagy is the cause of neurodegeneration in ALS, then oxidative stress and proteinopathy must be looked at as one problem. We hope that further research will lead to one solution. 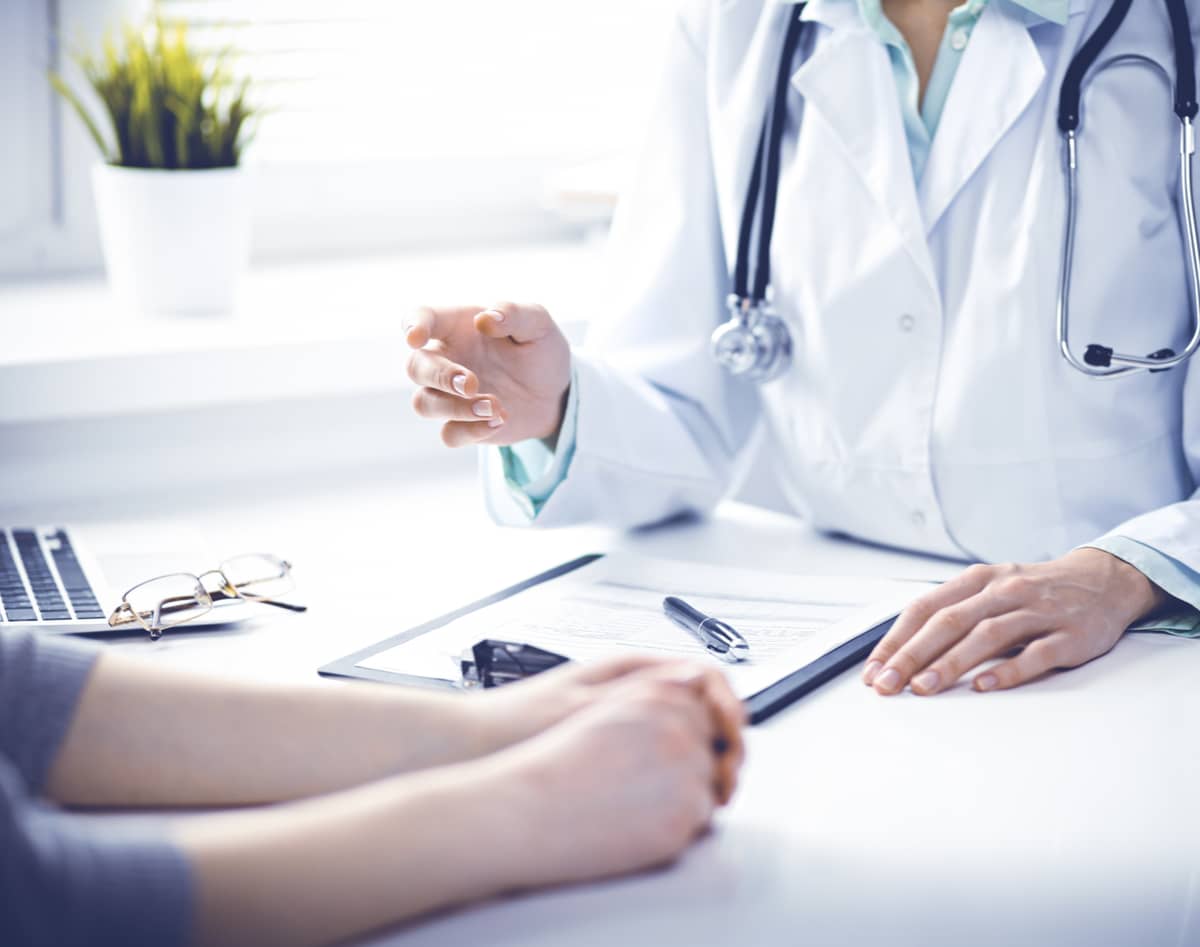 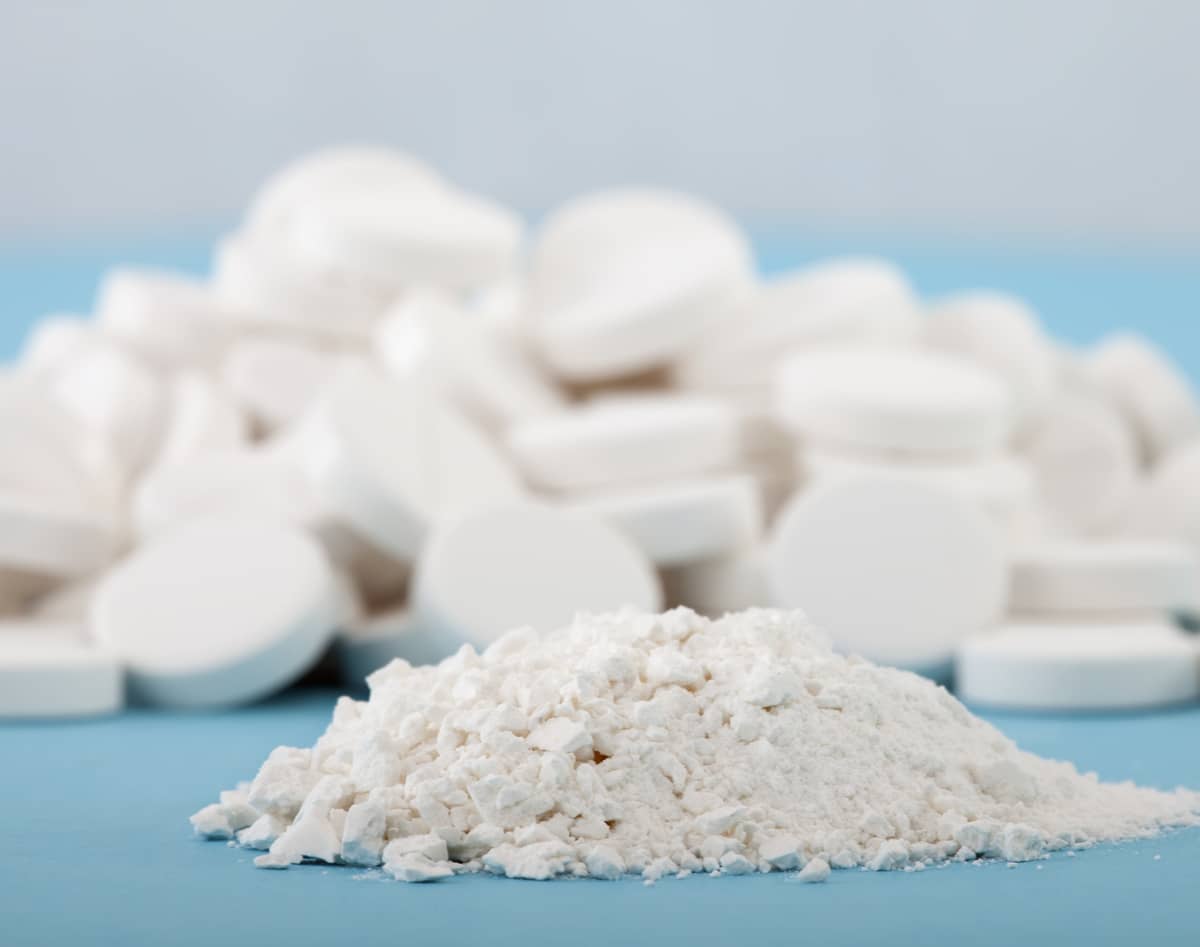